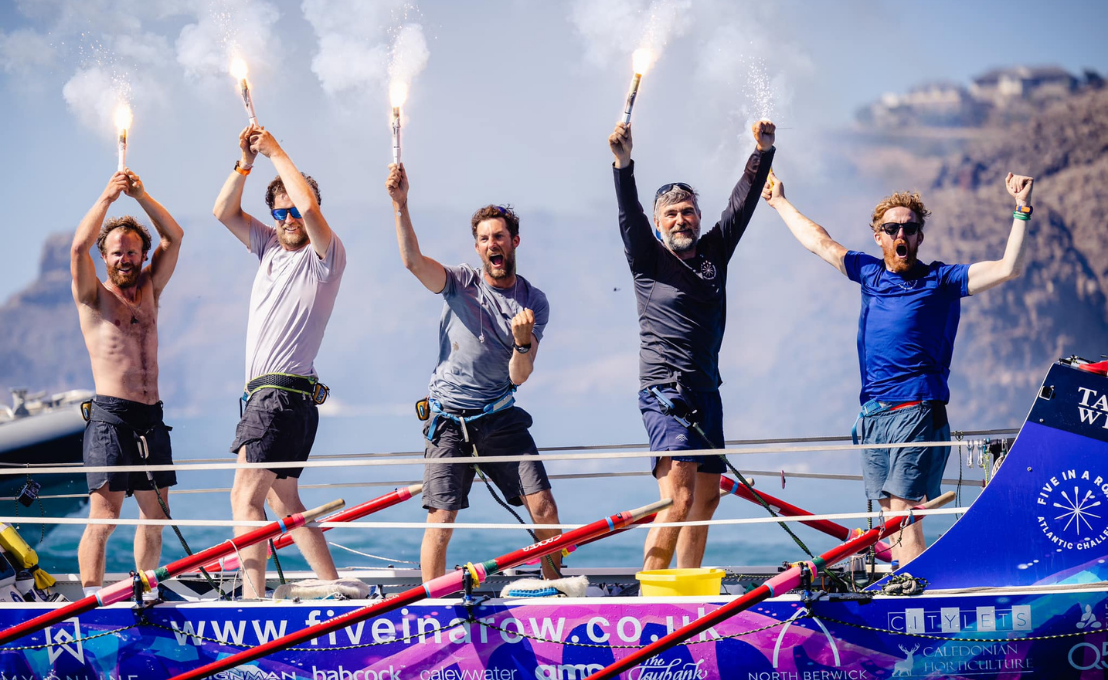 A team of Scottish rowers said they battled waves as high as hills that roared like the sound of a jet engine as they crossed the Atlantic.

They finished third out of 36 boats – and described the journey as the hardest thing they had ever done.

“We had 40ft waves and then rogue ones that would dump water all over you, knocking you off your seat onto the deck. It was absolutely awful,” Ian Baird told BBC Scotland.

“If our feet hadn’t been strapped in and clipped onto the boat we would have been in the water.

“The waves were as big as hills and would come in sounding like a jet engine, it was terrifying at points.”

YOU CAN READ THE FULL ARTICLE HERE AT THE BBC WEBSITE