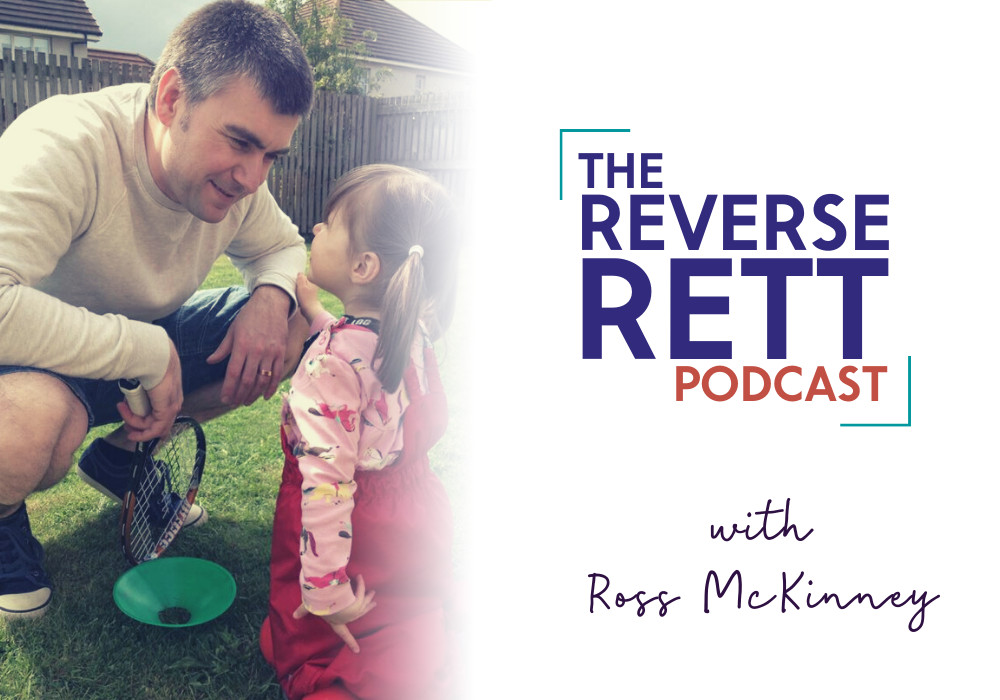 Later this year, come what may, Civil Engineer and Dad of four, Ross McKinney and fellow teammates, Ian, Duncan, Fraser and Clive will be setting off to complete the Talisker Whiskey Atlantic Challenge for Reverse Rett.

I don’t know much about rowing but with everything that’s happening in the world right now, I reckon escaping to row the Atlantic might not sound like such a bad thing to many people who are listening to this podcast…apart from the your own physical effort being the only thing moving you across an actual ocean issue.

During my conversation with Ross, I was able to find out more about what’s actually involved in racing across an ocean in a very small boat with four other people and the levels of deprivation that people who do this have to go through to succeed.

Motivated by 9-year-old daughter, Eliza, who has Rett Syndrome, Ross shares how the challenge came about and how the team continue to prepare to set off later this year despite the ongoing uncertainty around the pandemic.

I’m so grateful to Ross for taking the time to have this conversation. It was moving to hear why research is so important to Ross and Catherine, their family, and the strong community behind them. I hope to speak to Ross again later in the year before the team set off and we will of course be following the Five in a Row team on their epic journey.

Find out more about the Talisker Whiskey Challenge here

Both Ross and I would love to know what you thought of our conversation. Contact Ross directly ross@fiveinarow.co.uk or rachael@reverserett.org.uk with your thoughts or leave a review on whatever platform you listen to podcasts on.