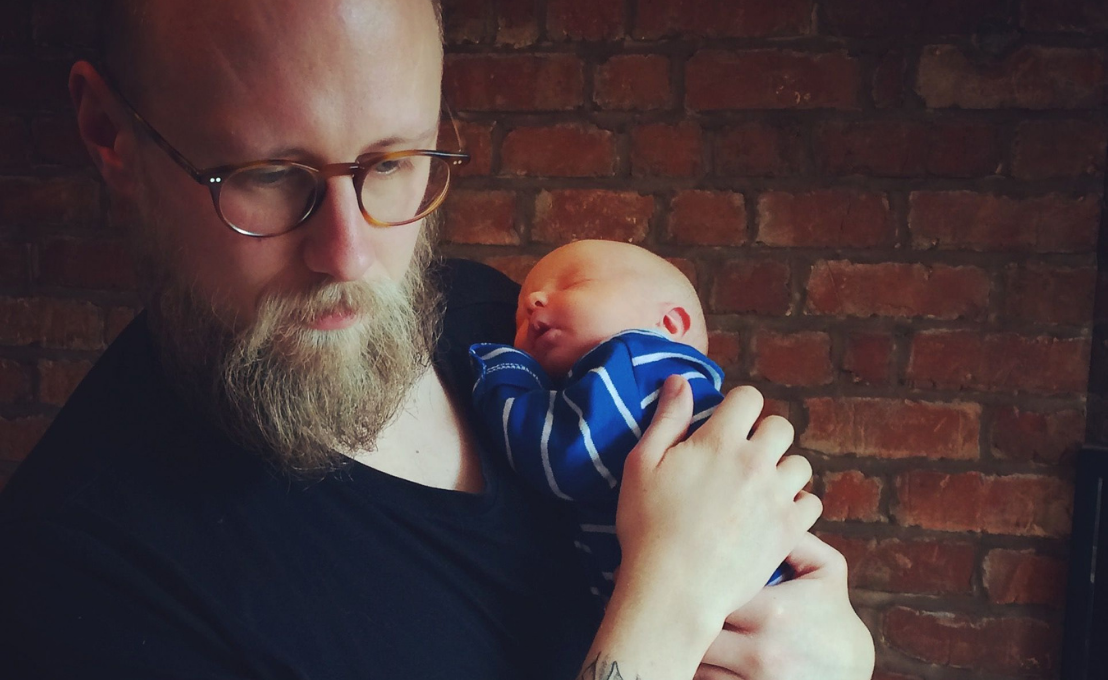 The father of a little boy who had a rare condition called Rett Syndrome is fundraising for a bench in his memory.

Jude Drinkwater was born February 25, 2018. From his first day, he was struggling to feed, had low muscle tone and eventually delays with speech and mobility.

Despite this, his parents describe him as the ‘happiest, strongest and most resilient little boy.’

For most of his life, he was in and out of hospital, and during his third stay in intensive care, it was discovered he had Rett Syndrome.

Twelve days after his diagnosis, on January 1, 2020 Jude tragically died.

On March 6, Jude’s father Phil will be walking from his front door in Stockport, Greater Manchester, to Antony Gormley’s art installation ‘Another Place on Crosby Beach.’

He will walk the over 40 mile distance in a single day to raise money for a ‘buddy bench’ in their local park in memory of Jude.

Manchester Road Park is a place which holds dear memories to the family, and they want to do something to honour him which also brings joy to the wider community.

The family want to display a memorial plaque on the bench to help raise awareness about Jude and his story.

Money left over after the purchase of the bench will go to charity Reverse Rett, which is the only UK charity funding research focused on treatments and a cure for Rett Syndrome.

You can support Phil’s amazing challenge for Jude here

You can read the original article here