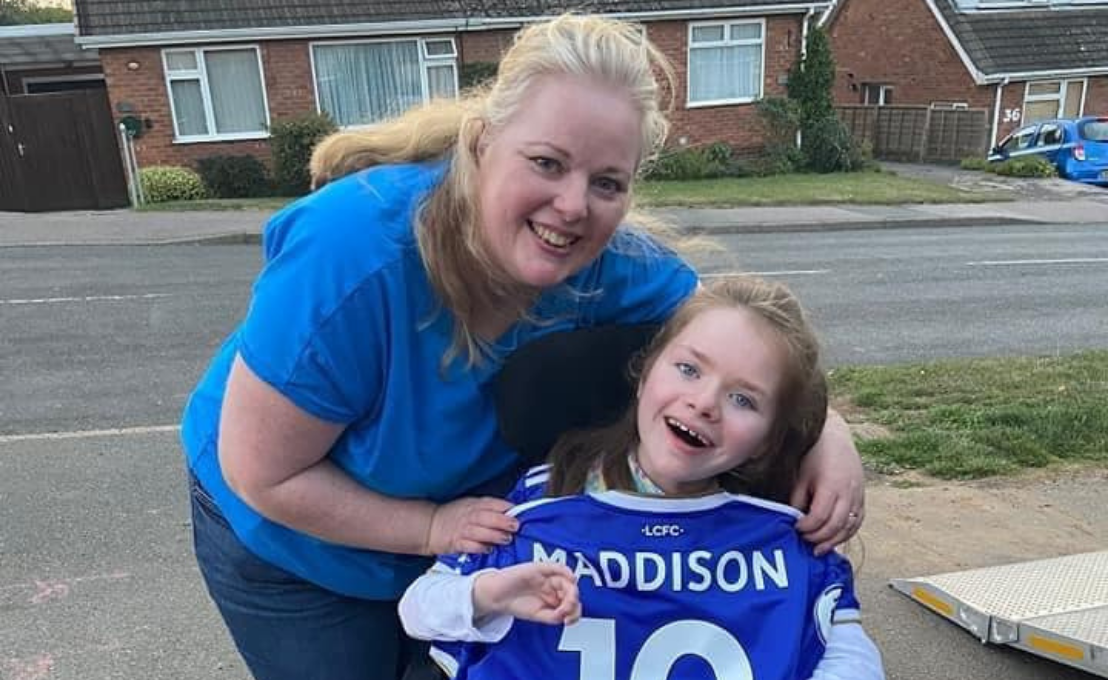 Louise Wainwright’s daughter, Georgia has Rett Syndrome. Louise and her husband, David are long time supporters and fundraisers for Reverse Rett. They are also Regional Ambassadors.

Louise was keen to do something epic for our #DoOneThing campaign for Rett Syndrome Awareness Month and she’s certainly delivered!

Louise will lose her luscious locks at the White Hart Inn in Quorn on October 31st.

Louise says, “I have really wanted to do something to raise money for a while but I am no athlete so going out and running a 5K let alone a marathon is not something I would do, I have thought about what would be quite a sacrifice for me which would get people donating.

I have had long hair for as long as I can remember and it is one of the things people would probably most describe about me, so after much deliberation I am going to part with my long locks on October 31st, it will be a big thing for me especially being on the larger side my hair is something I take pride in.

I think of the adversities Georgia faces every day usually with a big smile on her face and shaving my hair is very trivial in comparison. I am sure Georgia will find it highly amusing.”

You can support Louise’s bravery at her Just Giving page