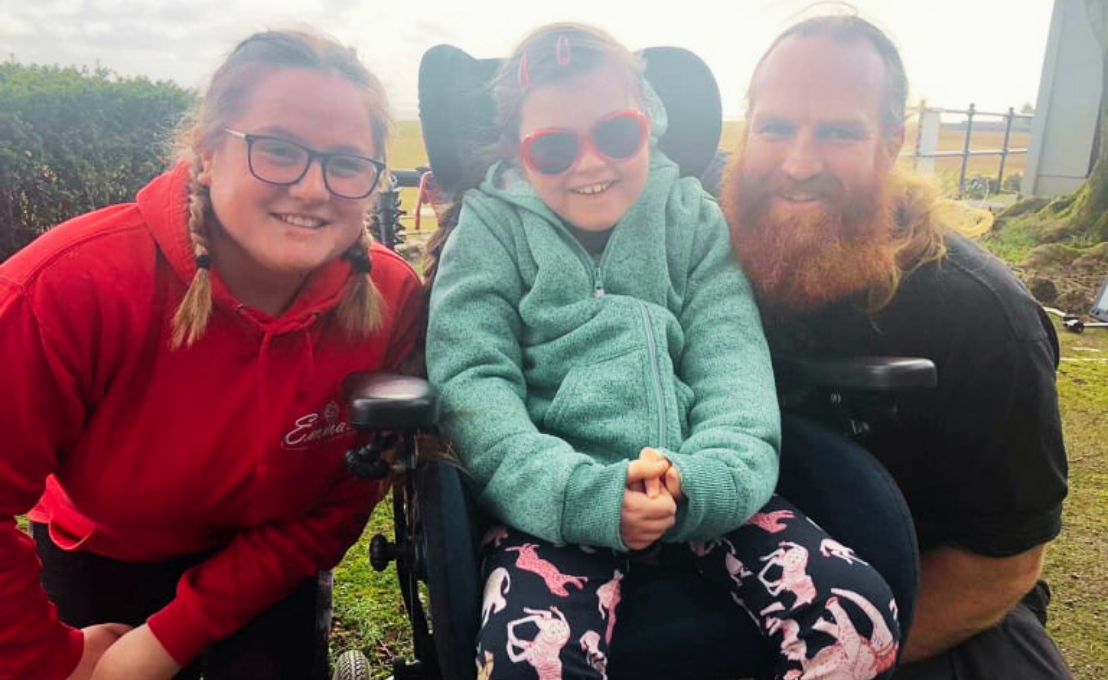 A Woman finally pulled off her dream charity fundraiser after years of setbacks and organisational challenges.

Emma Walmsley decided to host a charity event when she met two girls with Rett Syndrome.

She said: “At just 17-years-old, I first started organising the ball when I bumped into two young girls in the local area that had Rett’s.

“It was shocking how little funding they had, so I decided to help and try and make a difference.”

Rett syndrome is a rare genetic neurological disorder that occurs almost exclusively in girls and leads to severe impairments, affecting nearly every aspect of a child’s life: their ability to speak, walk, eat, and even breathe easily. The hallmark of Rett syndrome is near constant repetitive hand movements.

So Ms Walmsley took things into her own hands and began to organise a big fundraising event.

She had always been involved in charity fundraisers but wanted to do something bigger and more impactful.

Writing to local businesses, she brought together a charity ball. Some donated prizes to be raffled, others helped fund the organisation of the event.

But Covid delayed the event by almost two years.

The Ball took place at the Cumbria Grand Hotel in Grange-over-Sands with over 200 attendees.

More than 200 tickets were sold for the event, which saw band UnderDogs play, Lucy Sattherwaite singing on arrival, finished off by DJ Marwood played – who came out of five-year retirement for the occasion.

Ms Walmsley said: “A massive thank you to everyone for their patience.