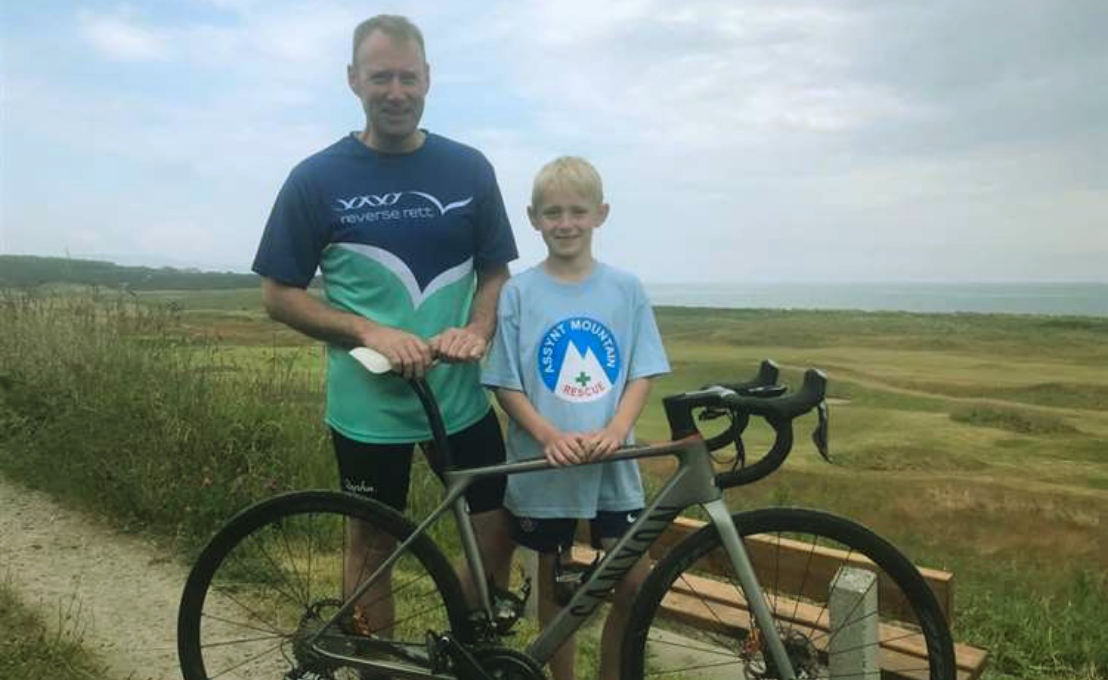 A Dornoch father and son have both launched fundraisers for separate charities.

Ben, a fabricator with Global Energy in Evanton, is scheduled to set off from Dornoch Square at 5am on Thursday (July 8), and will be pedalling clockwise round the 516-mile tourism route.

A support vehicle will be on hand stocked with food, water and spare cycle parts.

“I’ve done some long cycle rides, although not for charity, but nothing as long as this,” he said. “The longest ride I have done so far was at the end of May and that was 250 miles.”

He hopes to complete the route in less than 40 hours and his progress can be followed on a live tracker.