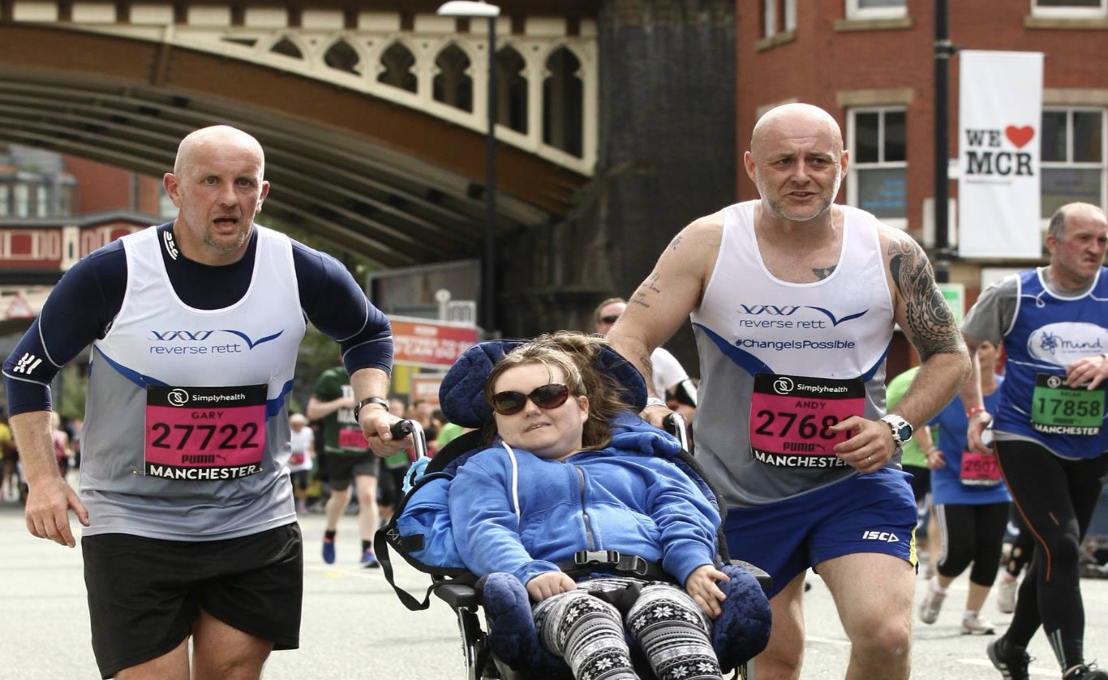 The prop will take on a virtual version of the event, which will see runners tackle the event along their own routes due to social distancing measures, next month.

He will be running in order to raise funds for Reverse Rett, a charity he is an ambassador for.

Chambers – who made 210 appearances for the Wire over 11 seasons before retiring in 2000 – will be running alongside charity co-founder Andy Stevenson, whose daughter Beth and step-daughter Amber both suffer from rare neurological disorder Rett syndrome.