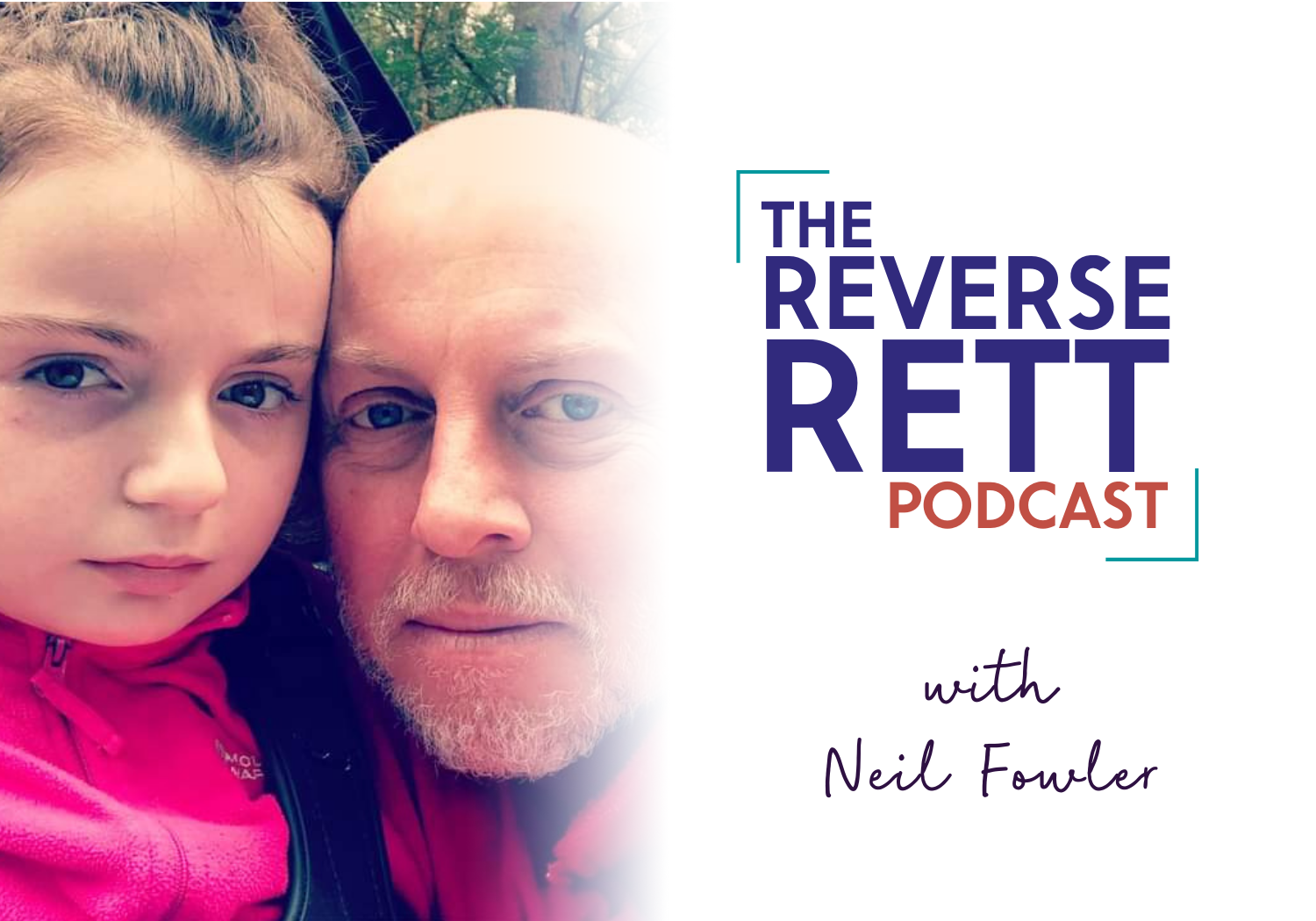 Neil’s daughter, Ciara was diagnosed with Rett Syndrome and he discovered Reverse Rett in 2012 when he saw the ‘Cure for Dylan’ ride on Sky Sports and he’s been pushing his body and mind to the limit ever since.

We discuss his amazing family, his wife Gayle and his other two children, Michael and Sofia who have both followed in his fundraising footsteps, his challenges both past and present, his devastation at Ciara’s diagnosis and we touch on some of the mental health problems that parents go through, especially dads.

I really enjoyed talking to Neil so openly. It was, in a way, a kind of therapy. We’ve been friends for many years and done challenges together but being big, bald, Northern men we’ve never opened up fully. We are definitely both cut from the same cloth though I think he’s slightly angrier than me.

Thank you to Neil for joining me this week and for being so candid throughout our conversation. We would both love to know what you thought of our conversation so please leave a review on whatever platform you listen to podcasts on.